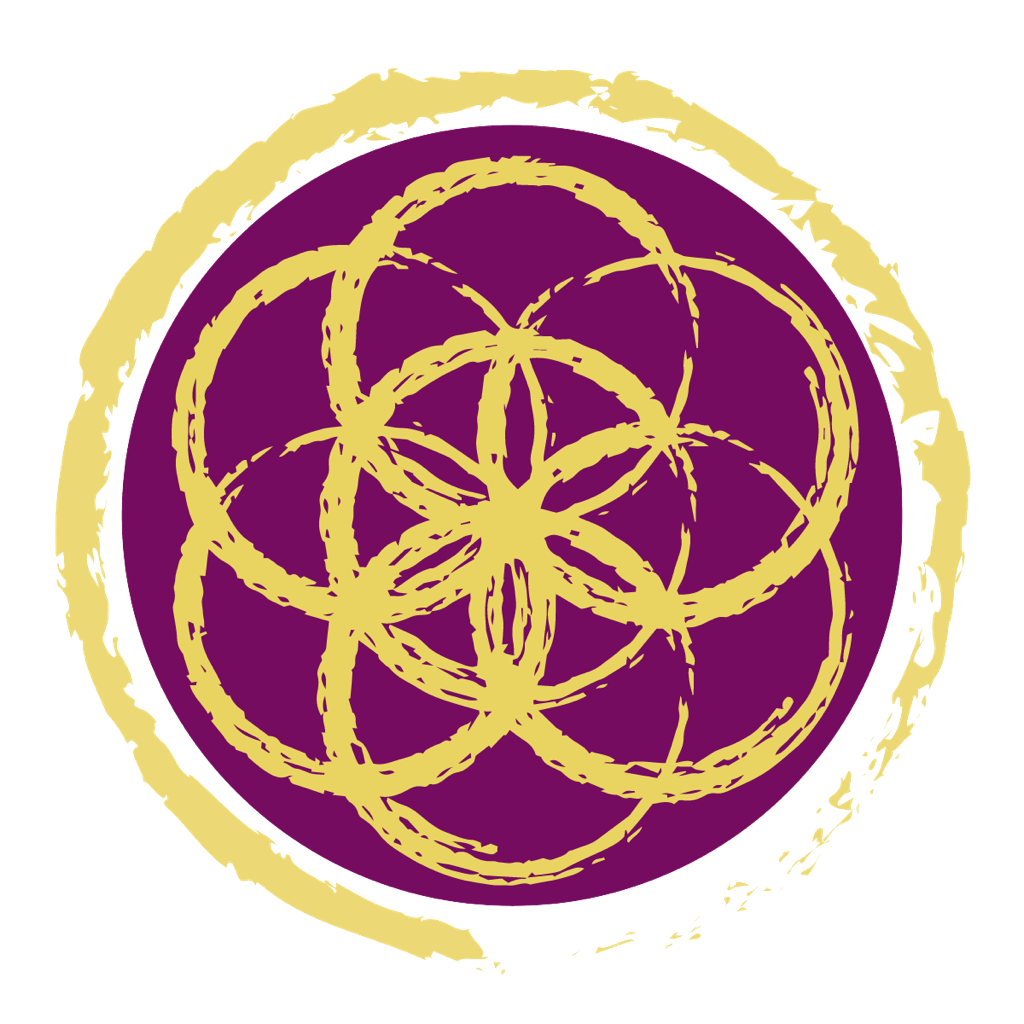 Who was St. Francis of Assisi? 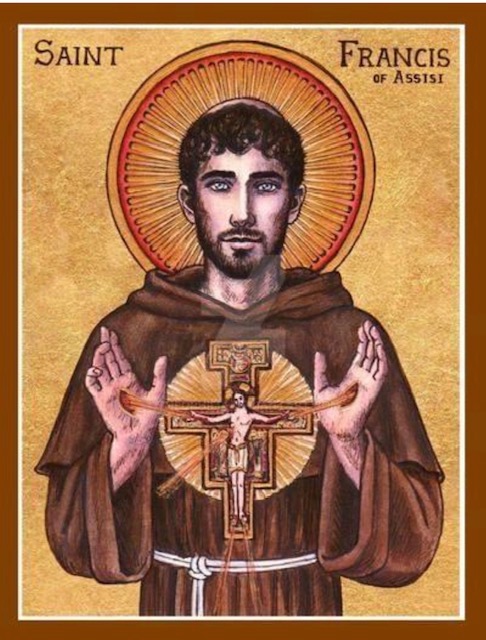 Well, there’s as much art as science to the telling of his story. There are the historical facts, written by Francis himself and those living in his own time, which can cut through the later myths and myopia of legend. There are also those myths and “documented” miracles, including tales of talking crucifixes, excessive spiritual disciplines, the stigmata, and “dancing” with wolves.

Francis was born wealthy, went to war and was captured and held in a prison for 18 months, he likely struggled afterwards from PTSD until he experienced healing and wholeness through his vocation as a humble friar. He gave up his possessions and was an early critic of capitalism, a classic conscientious objector to war, a sassy reformer of the church, one of the earliest Christian environmentalists and the founding saint of a global movement called Franciscanism. In his own time, as stories of his new kind of holiness spread, many joined him. Today, there are tens of millions of us who honor his memory and prophetic wisdom and call ourselves “Franciscan”. Nonetheless, even though it’s hard to imagine a saint whose life is more relevant to the world we live in today, we cannot simply copy Francis – he was one of a kind. We may be able to walk the same path, but not in the same shoes.

Besides, a modern person could see such a man as crazy, and there were many in his own time who thought so. Or, perhaps, we can observe what those around him, and history, have testified to — something unique, special, mysterious, and holy...

May God bless you with a restless discomfort about easy answers, half-truths and superficial relationships, so that you may seek truth boldly and love deep within your heart.

May God bless you with holy anger at injustice, oppression, and exploitation of people, so that you may tirelessly work for justice, freedom, and peace among all people.

May God bless you with the gift of tears to shed with those who suffer from pain, rejection, starvation, or the loss of all that they cherish, so that you may reach out your hand to comfort them and transform their pain into joy.

May God bless you with enough foolishness to believe that you really can make a difference in this world, so that you are able, with God's grace, to do what others claim cannot be done.

The Rt. Rev. Br. Mark Gregory D’Alessio is a Franciscan friar in the new religious society of the Companions of Francis and Clare. He’s also an interspiritual Christian bishop and priest, spiritual director, chaplain, retreat leader, author, and past President and Executive Director of the Psychotherapy & Spirituality Institute, which draws together the inspiration of the church with the wisdom of psychological care.

A graduate of the Guild for Spiritual Guidance, founded by Henri Nouwen and Madeline L’Engle, he is now a faculty member and community leader. He’s also a faculty member at All Faiths Seminary International for the training of interfaith ministers. A long-time seeker and practitioner of spiritual wisdom, he’s initiated into multiple spiritual lineages, both East (Buddhist) and West (Christian); does his best to affirm the Christian Wisdom tradition within a wider inter-spiritual framework; and, looks to God’s science and spiritual heroes (such as Thích Nhat Hanh and Francis and Clare of Assisi) as sources of inspiration and hope.

Currently, Br. Mark lives on Long Island and serves as a crisis counselor and program coordinator at a shelter for men and women who are homeless and as a chaplain at a residential treatment center and school for children with learning and emotional disabilities. Moving to Long Island, he founded the Franciscan Circle, a progressive, interfaith gathering of clergy and lay people who seek to journey in mind and heart with the witness and wisdom of the Saints of Assisi, Francis and Clare. The Circle is dedicated to developing leaders for thoughtful social action and spiritual care.

As a Franciscan, he’s committed to serving those who re sidelined and at risk. The Long Island Coalition for the Homeless awarded Br. Mark with their “Unsung Hero” Award last year. 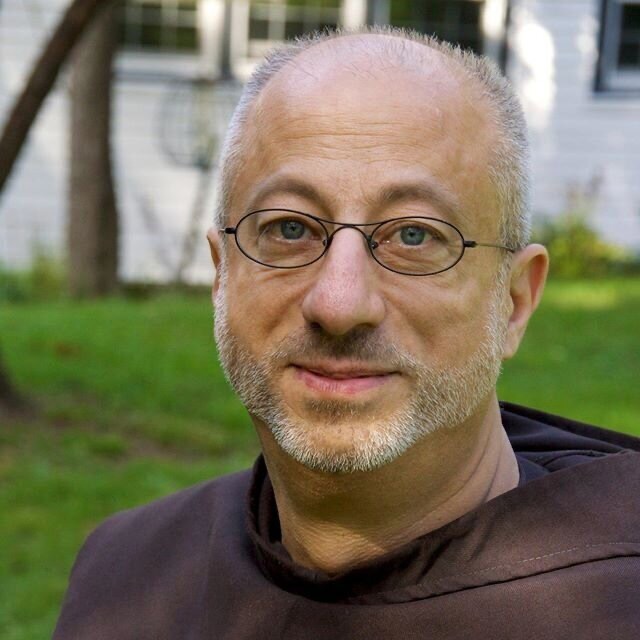